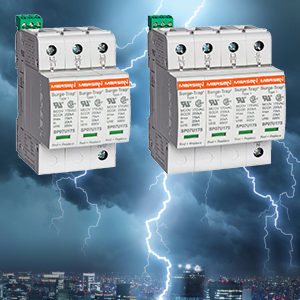 Selecting the appropriate Surge Protective Devices (SPD) can seem like a daunting task with all of the different types on the market today. The surge rating or kA rating of an SPD is one of the most misunderstood ratings. Customers commonly ask for an SPD to protect their 200A panel and there is a tendency to think that the larger the panel, the larger the kA device rating needs to be for protection As we will explore in this paper, this is a common misunderstanding.
When a surge enters a panel, it does not care or know the size of the panel. So how do you know if you should use a 50kA, 100kA or 200kA SPD? Realistically, the largest surge that can enter a building’s wiring is 10kA, as explained in the IEEE C62.41 standard. So why would you ever need an SPD rated for 200kA? Simply stated - for longevity. So one may think: if 200kA is good, then 600kA must be three times better, right? Not necessarily.
At some point, the rating diminishes its return, only adding extra cost and no substantial benefit. Since most SPDs on the market use a metal oxide varistor (MOV) as the main limiting device, we can explore how/why higher kA ratings are achieved. If an MOV is rated for 10kA and sees a 10kA surge, it would use 100% of its capacity. This can be viewed somewhat like a gas tank, where the surge will degrade the MOV a little bit (no longer is it 100% full). Now if the SPD has two 10kA MOVs in parallel, it would be rated for 20kA. Theoretically, the MOVs will evenly split the 10kA surge, so each would take 5kA. In this case, each MOV have only used 50% of their capacity which degrades the MOV much less (leaving more left in the tank for future surges). 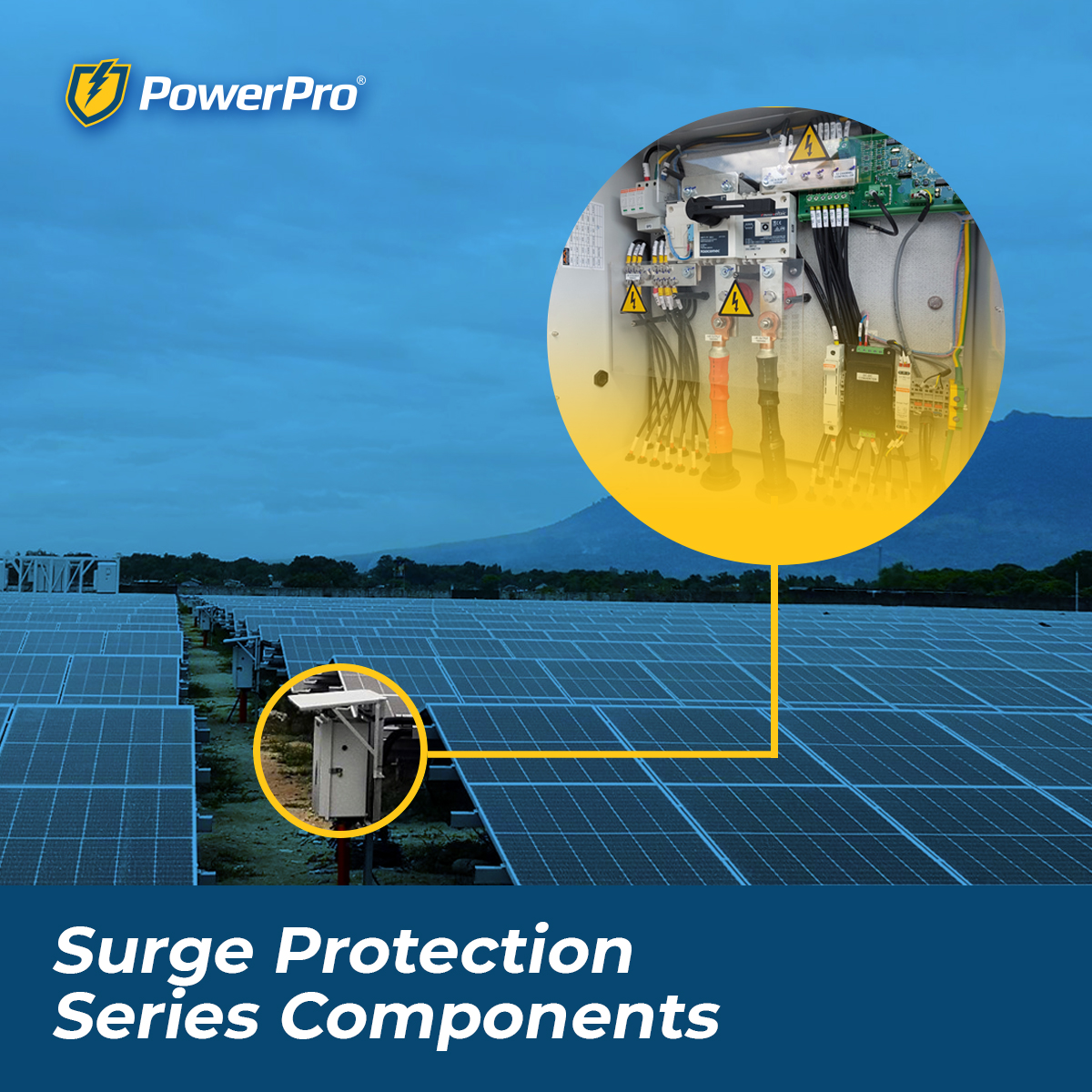 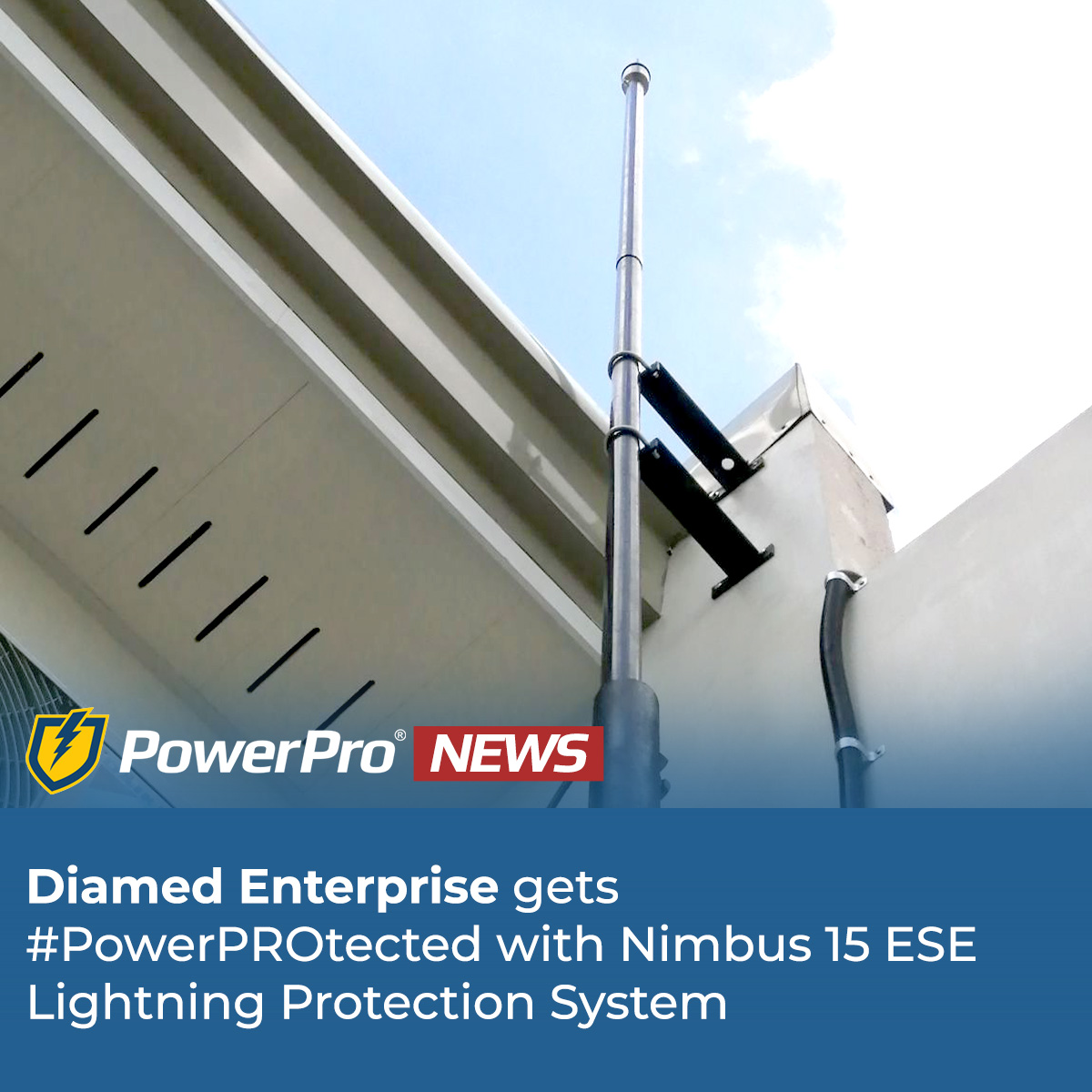